When you think about 100% Affordable Low Income Housing, Worker's Rights, Immigrant Rights, Criminal Justice Reform and many other progressive measures, the name Anthony Beckford is one of the names that will always come to mind. Beckford has been Boots on the Ground and very committed to the people. His integrity and courage are like no other and he is the representation that is needed in City Hall to take on the issues. However, he cannot do this alone. He is calling on all Labor Unions, Progressive Organizations, Clergy, Fellow Advocates and Elected Officials to support him and endorse his people powered campaign.

Contribute as little as $10 to the campaign: AnthonyBeckford.com/Donate

Anthony Beckford has been endorsed by the following organizations, candidates, elected officials and advocates. Join the growing list of endorsers for Anthony's grassroots progressive campaign, to help take on the establishment and push back against corporate interests. Anthony has always stood with the people and will continue to stand with the people because he is Unbought and Unbossed.

Winsome Pendergrass
(Housing Advocate, Organizer for NYCC and Housing Justice For All Coalition) 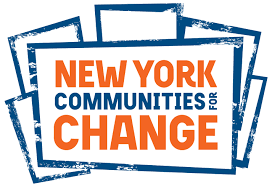 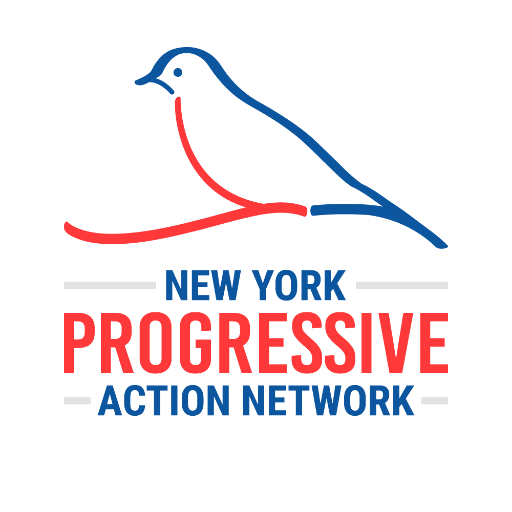 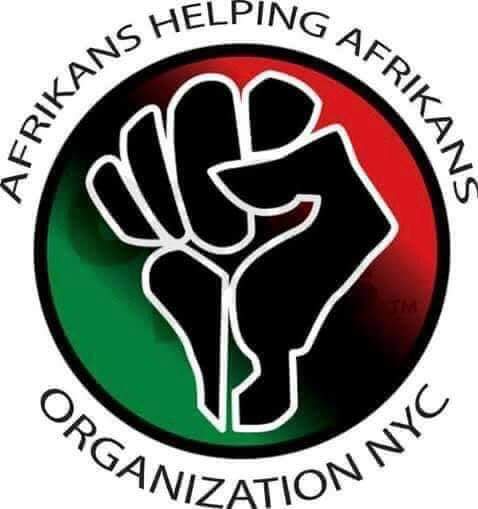 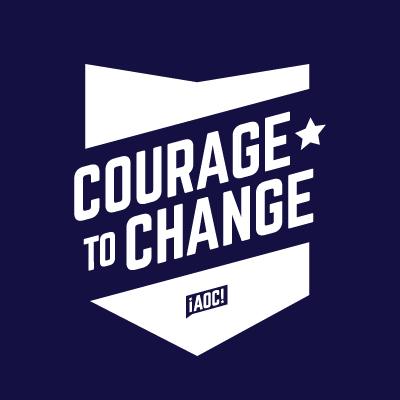 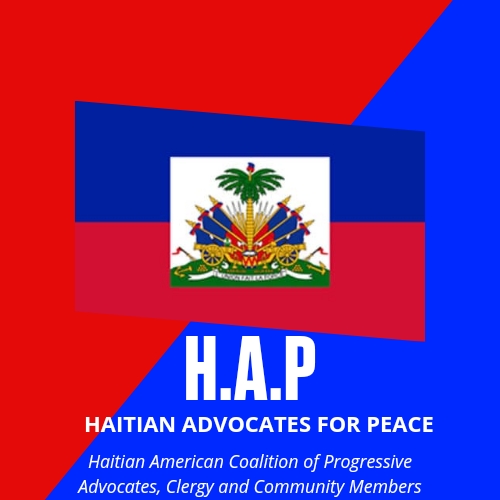 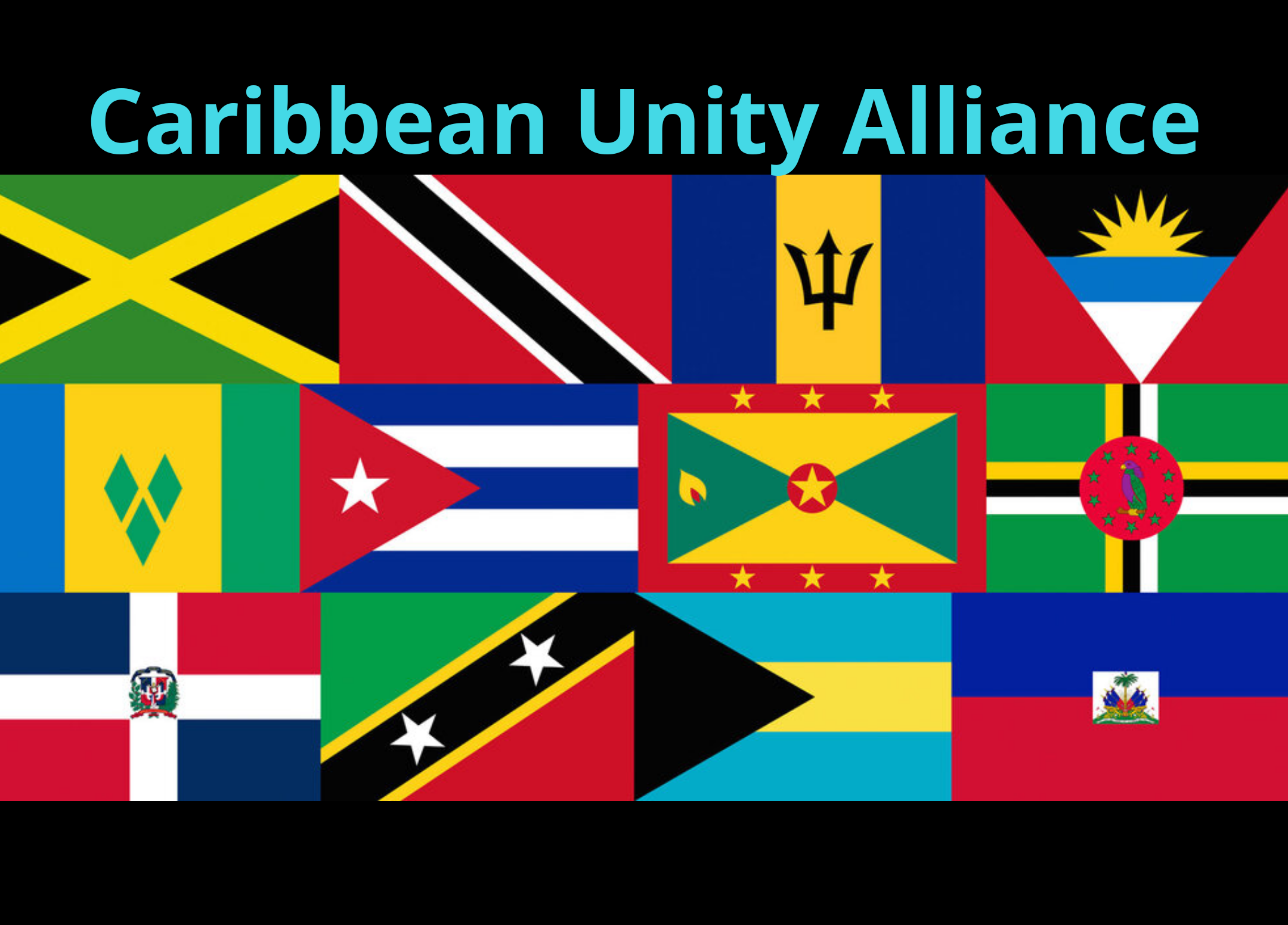 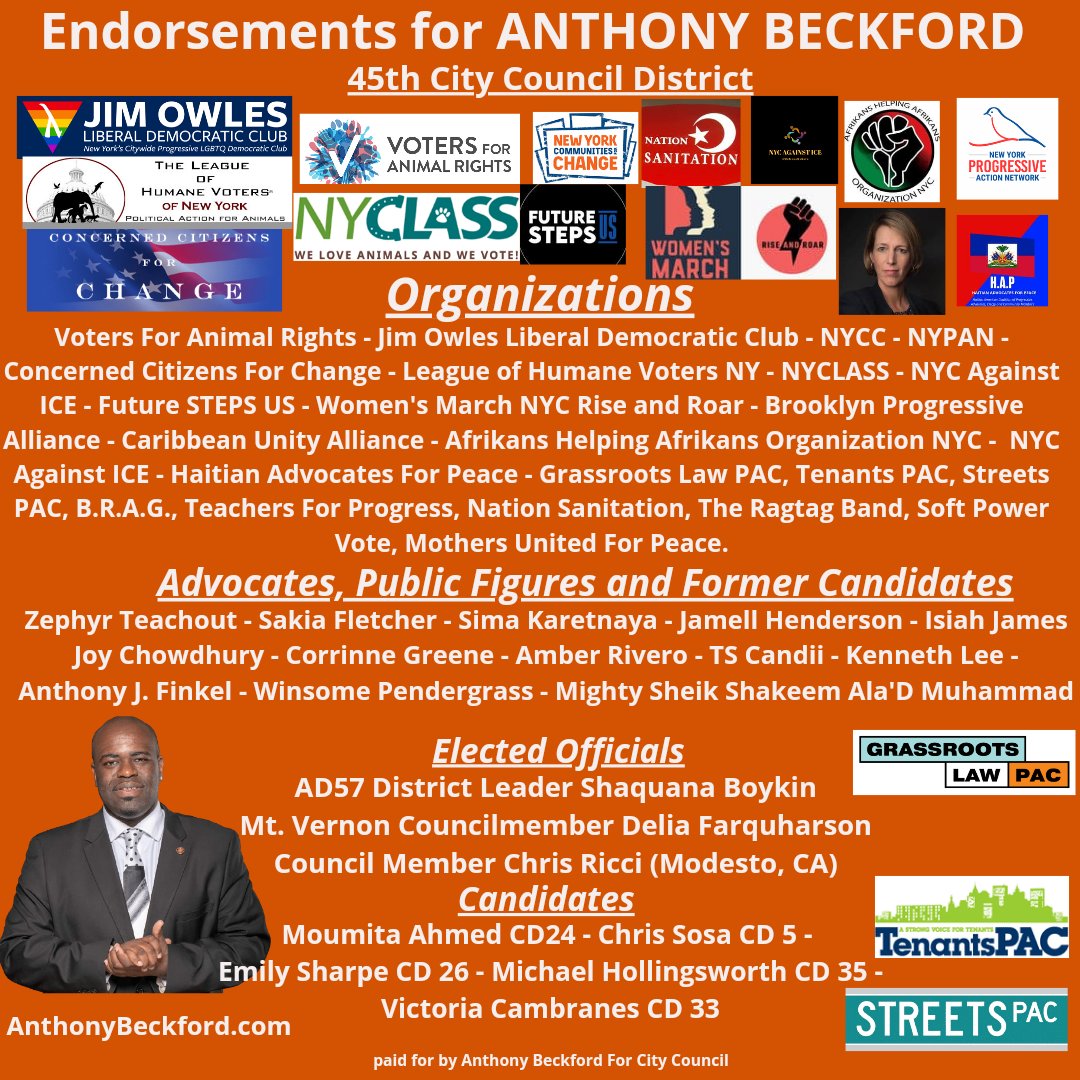