More must be done to protect Domestic Violence Survivors

Statement from Community Advocate / City Council Candidate Anthony Beckford regarding the heinous attack against a young mother in the Bronx:

"We must do more to protect victims of Domestic Violence. Throughout my life, I have heard survivors state their concerns and fears. Many have made it known that they don't feel that their information is kept private to prevent the abuser from finding them. Especially those who have moved from other states and cities to start a new life to start the healing process.

20 year old, Lisbeth Acosta moved from New Jersey to the Bronx about two months ago, to get away from her abusive ex. She had an order of protection, but was able to find her and brutally attack her. Her attacker, Hector Delacruz, ambushed her in the lobby of her building at 9:15pm on February 21st with a machete. This could have been prevented if we did more to protect Domestic Violence survivors, instead of just giving lip service to the matter.

In my first 60 days in office, I will work with my colleagues to create the "New York City Safe Haven Project", which will allow DV survivors who not only live in New York City, but also move here to be able to gain access to confidential and secure housing in each borough. Their personal information will not be made public by employers, schools, hospitals, etc. There would be 24 hour on site security, on site mental health services, they will be allowed to attend court cases via video for their safety." - Anthony Beckford 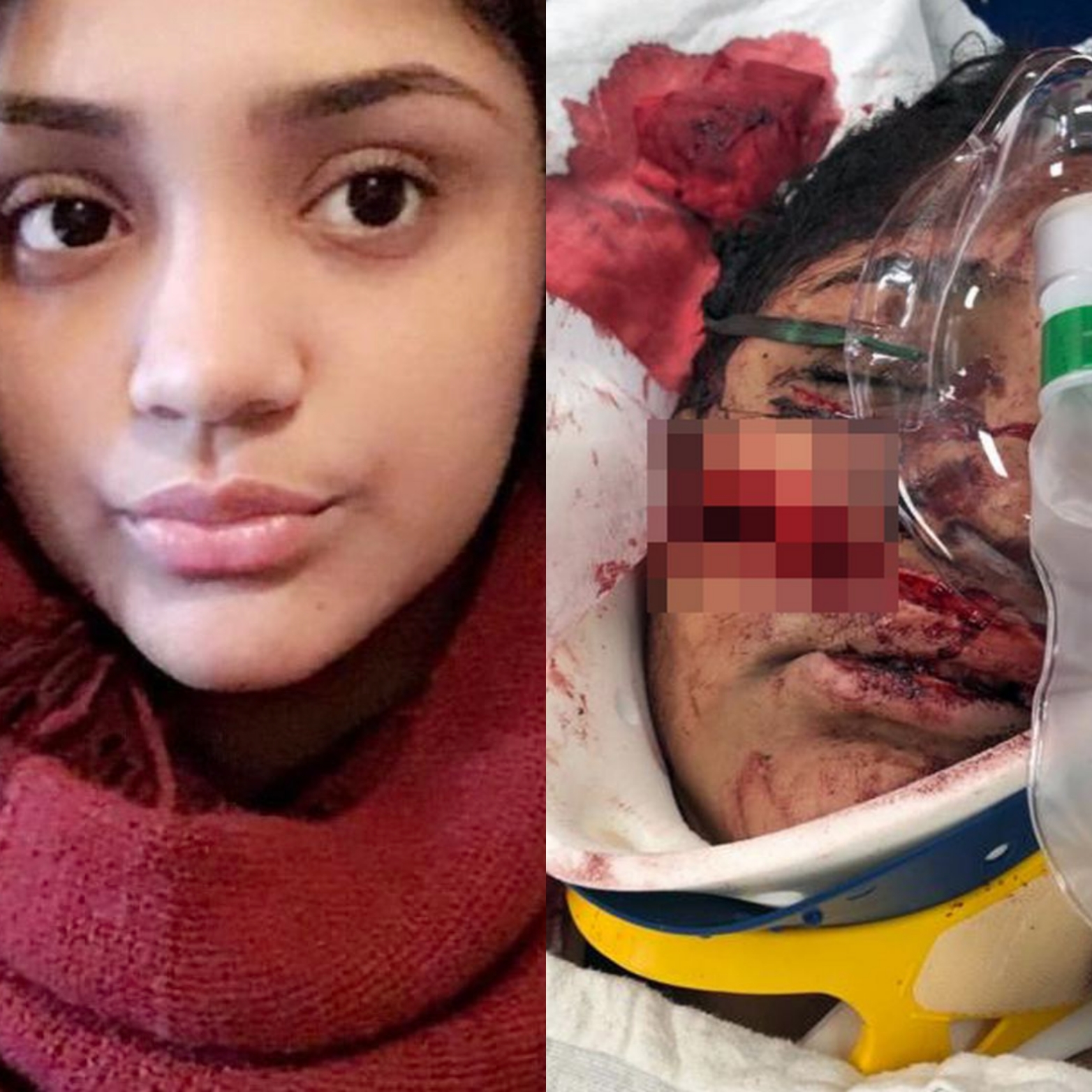