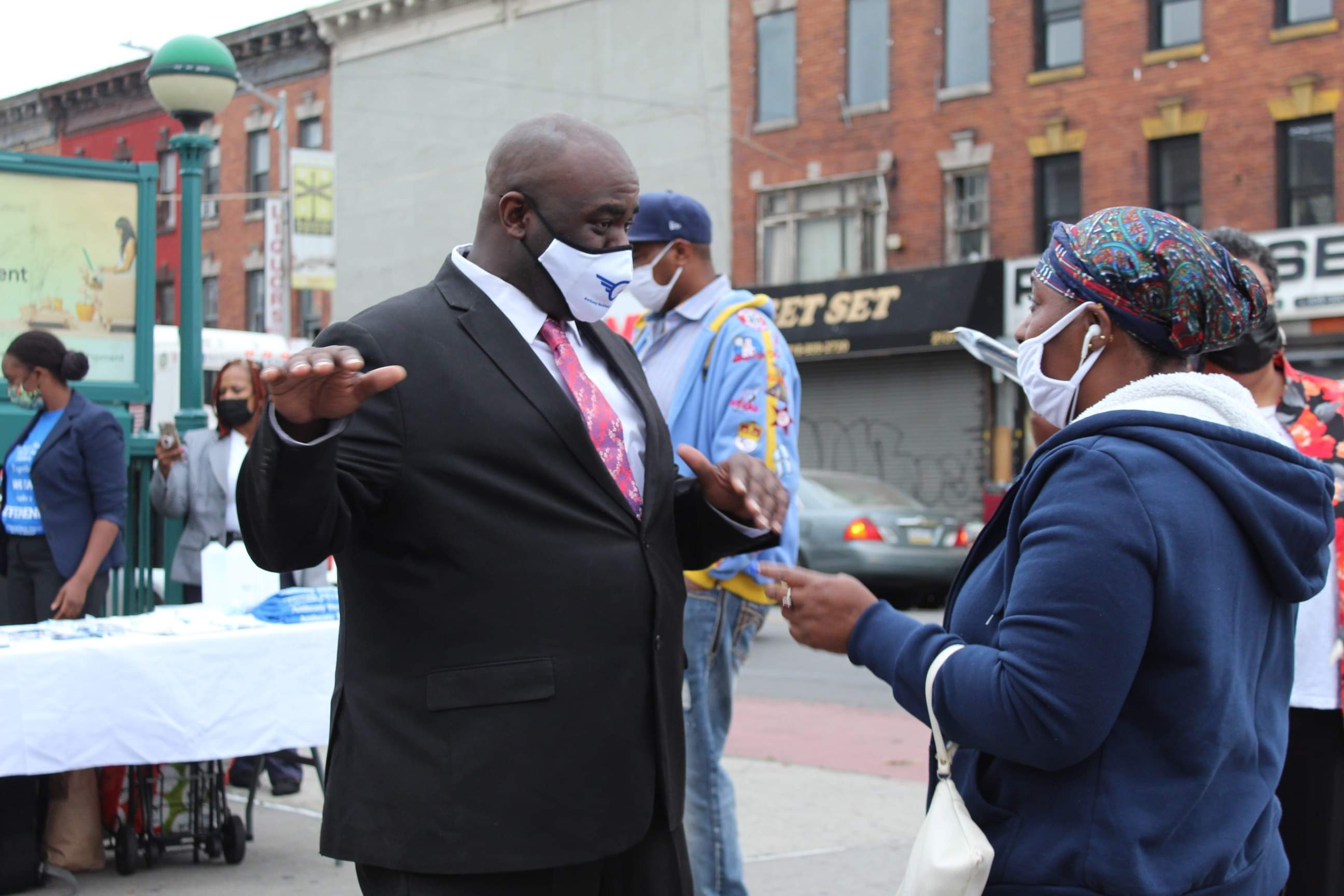 What do Community Boards do?

Land Use and Zoning Maters - Community Boards must be consulted on placement of most municipal facilities in community and on other land use issues. They may also initiate their own plans for the growth and well being of their communities. Also, any application for a change in or variance from the zoning resolution must come before the Board for review, and the Board's position is considered in the final determination of these applications.

City Budget - Community Boards assess the needs of their own neighborhoods, meet with city agencies and make recommendations in the City's budget process to address them.

Other Community Concerns - Any problem that affects part or all of the community, from a traffic problem to deteriorating housing, is a proper concern of a Community Board.

Their Limitations - The Community Board, its District Manager, and its office staff serve as advocates and service coordinators for the community and its residents. They cannot order any city agency or official to perform any task, but Boards are usually successful in resolving the problems they address.

Community Boards definitely play a "boots on the ground" role within the community but, there is a problem when appointments are done more as political favors, bargaining chips (bribes) or to consolidate power and allegiance. This is not true representation of the people and community. This issue is going on throughout many of the community boards throughout the 5 Boroughs. And many times, it is not on the Borough Presidents. We tend to forget that there are those who help make the decisions or make the final decision without the Borough President even knowing. There are council members who will recommend the appointment of their campaign volunteers, those who they want to give titles to to buy their loyalty, etc. There are some Council Members who actually have integrity and appoint those who are truly invested in the community, but they are few and we must solve this issue. We were able to make it to where Community Board Members are Term Limited but there is more that needs to be done.

- Make Community Boards an Elected Position for the Community to vote on who they feel the Board Members should be. (This will help with community engagement with and allow community members to become more active in the daily activities of their community board. This will also open it up for more people in various communities in the community district to be able to be represented on the board.)