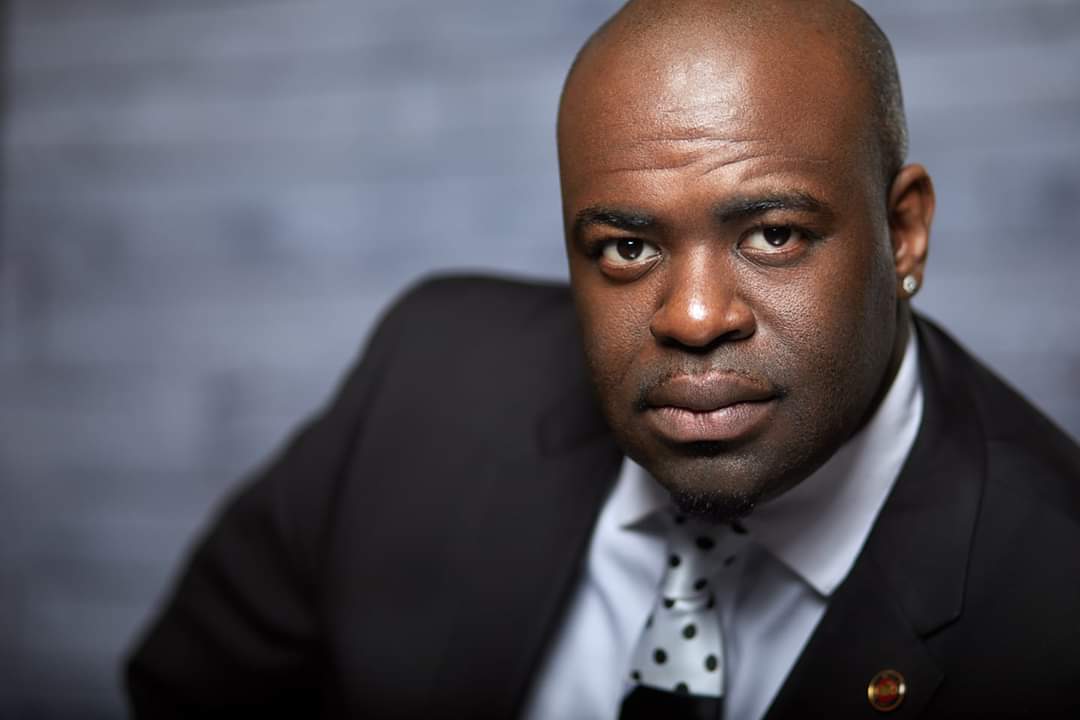 Anthony has always been boots on the ground and on the frontlines advocating for our communities. He has shown true dedication, leadership, integrity and consistency. He is the son of immigrant parents from Jamaica and is a first generation Brooklynite. His mother worked hard as a visiting nurse for years and became a School Crossing Guard to make sure that her schedule aligned with his school schedule. His mother has been a school crossing guard for for over 30 years and is a long time Union member of DC37 Local 372. Her dedication, sacrifices and selflessness, has taught Anthony how to think of others before himself, be the advocate that he is today and take on the role as a significant leader in the community. Her involvement with her union has shown Anthony the importance of a Union family while growing up.

Anthony has helped advocate on many of the issues we face and has advocated for many of the State and Local legislations for Criminal Justice Reform, Immigration Protections, Workers Rights, Women's Rights, Animal Rights, Housing, Education and so much. Many of these pieces of legislation have passed, but he knows that more can be done. During the Covid-19 pandemic, Anthony established food and mask distribution sites and drop-off services. He has partnered with grassroots organizations and fellow advocates to provide over 160,000 hot meals in partnership with the Gyro King, PAYS and other organizations, 25,000 PPEs and over 900 bottles of handmade hand sanitizers to first responders, essential workers and community members. After the murder of George Floyd, he has organized and led various protests and helped with the push that led to 11 Police Reform Bills to be passed in New York State and 6 in the City. 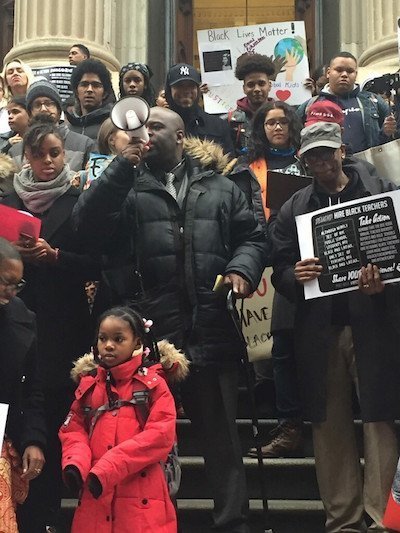