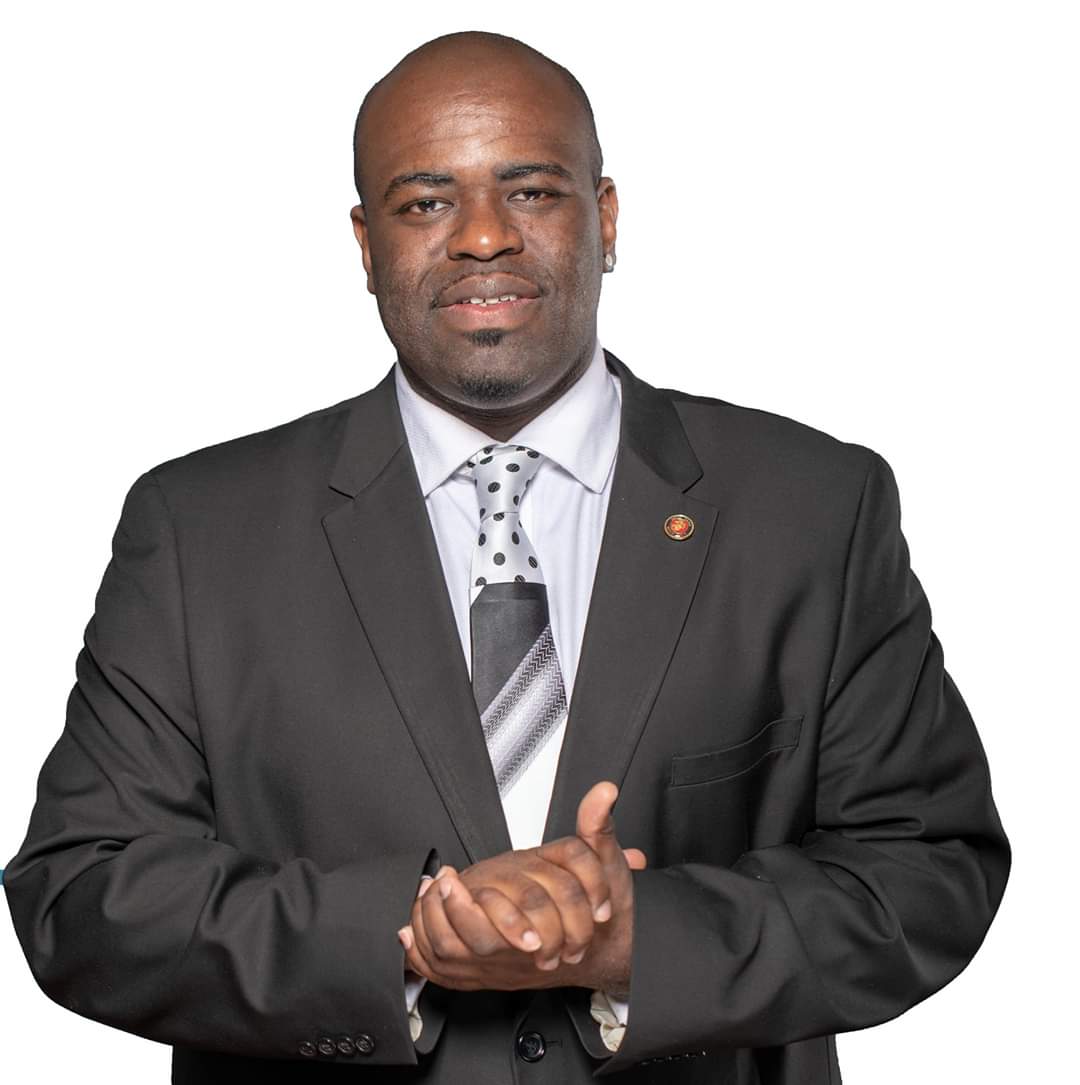 Between March 18 (which was the rough start date of the pandemic shutdown, when most federal and state economic restrictions were in place) and June 17, the total net worth of the state's 119 billionaires rose from $521.5 billion to $600.7 billion, based on an analysis of Forbes data.

There are 978,000 Millionaires in New York who are categorized as High Networth due to having up to $30 Million (if they had just around $5 Million each, that is a combined wealth of $4.89 Trillion.)

There are 8,800 Millionaires classified as Ultra High Networth for having over $30 Million in wealth (if they just made the minimum of $30 Million each, that is a combined wealth of $264 Billion)

This brings us to around $5.755 Trillion in collective wealth altogether.

Implementing a 5% Equity Tax can bring in a possible $288 Billion in revenue to New York a year. (If we want to vary the tax rate based on certain levels of wealth instead of altogether, we can do that as well to bring in adequate revenue which will provide much needed funding.)

I am not going to sugarcoat it. Many from City to State and even Federal government, have purposely allowed NYCHA buildings to get into the conditions that they are today, due to backdoor deals with developers and possible financial kickbacks so that NYCHA can be privatized and longtime residents become forced out. This is an agenda of mass displacements and profiteering. There is a need for new boilers, new appliances, new elevators, playgrounds, community centers, lead abatements and much more. There are about 564,000 New Yorkers living in NYCHA buildings. To provide adequate repairs right now, we would need to spend $57,000 per resident. That is a total of $32.1 Billion needed. If we delay any further, we would need to spend about $120,000 per resident. That is a total of $68 Billion that would be needed.

As laid out in my Tax The Rich Proposal, we have a potential $288 Billion that is enough to provide these repairs plus upkeep. We need to act immediately!

History and Facts - The New York State Legislature created CUNY in 1961. The legislation to form CUNY was signed into law by Governor Nelson Rockefeller. The legislation integrated existing institutions and a new graduate school into a coordinated higher education for the city.

The institutions that were merged to create CUNY were:

In 1965, any student seeking admission to CUNY needed an average of 92, or an A-. This was done to ensure that the student population of CUNY remained largely white and middle class due to their educational disparities and lack of resources to the Black community. An open admissions plan was put in place in 1960, but CUNY was no longer free and tuition fees have been increasing every year, making CUNY unaffordable for many students in New York. When we look at the reality of CUNY now, many students are taking classes in trailers, there are leaks, broken chairs, peeling paint and much more. Also, adjunct professors are not making a liveable wage.

Breakdown - Anthony Beckford has been a long standing ally of CUNY and was accepted to Brooklyn College in 2016. He has been vocal in regards to the needs of CUNY students and professors. He has a clear path to Fully Fund a Free CUNY, give adjunct professors a liveable wage and provide the repairs, services and resources needed by CUNY students.

To actually create a Free CUNY, we must be sure to eliminate tuition for undergraduate students. CUNY must be adequately funded, not just to eliminate tuition, but to also provide social services and others resources needed by students. There must be an adequate number of mental health counselors and academic advisors for students. Adjunct professors must be given a livable wage starting at $7,000 per course.

Food Cost: $1 billion a year to create and expand food pantries accessible to all students

Books and Supplies: $400 million a year

Solution - In my Tax The Rich Platform, I was able to create a path to gain up to $288 Billion in revenue a year in New York, which is more than enough to create a Free CUNY.