No matter who you support in this presidential election, the one thing that we cannot have is lack of accountability. We cannot have politicians or media personnel make dangerous inflammatory comments about Democratic candidates and their supporters. It furthers the divide and plays into the already dangerous political climate that we have now. 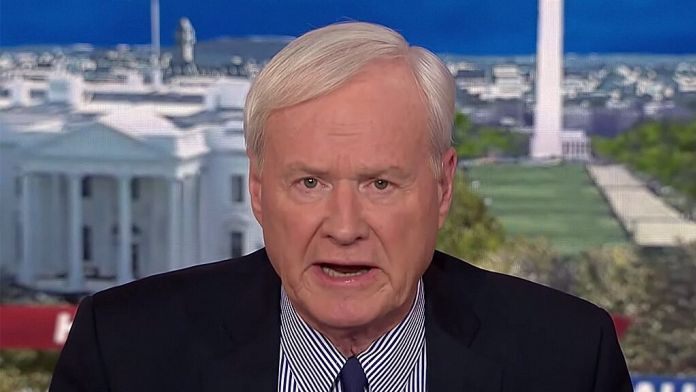 Chris Matthews recently compared Bernie Sanders' victory in the Nevada caucus to the Nazi invasion of France. These are very dangerous and unhinged comments to make. This goes against the code of integrity and media responsibility of a journalist. Matthews has had a long history of bias and questionable comments and it is time that we say, No More! His recent comments are an insult to those who believe in a candidate but also an insult to those who have actually been victims of the nazi regime. We are calling for a full out boycott of MSNBC and the immediate resignation of Chris Matthews. There must be integrity and accountability in journalism.