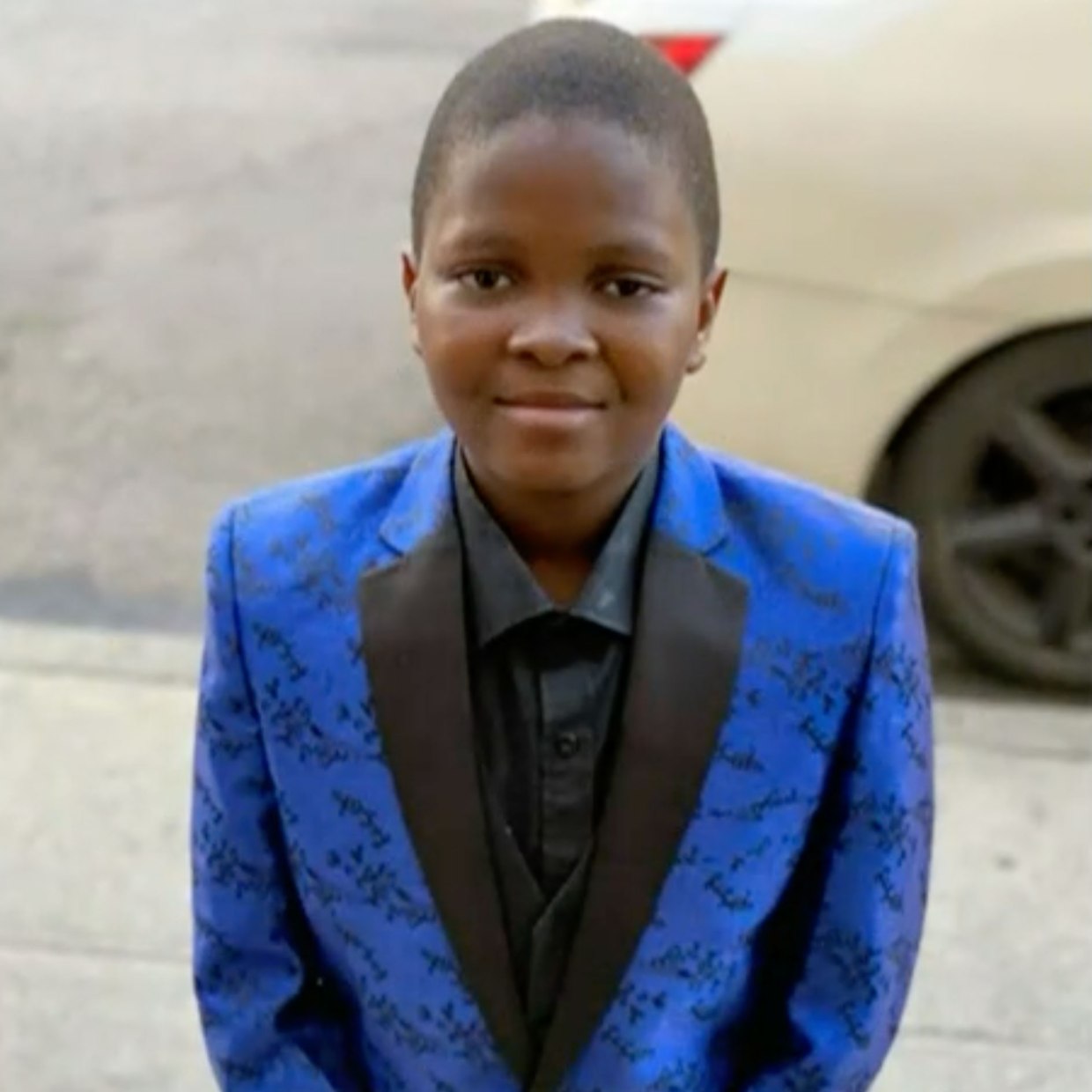 "12 year old Romy Vilsaint, lived and went to school in my district. Last week, he died due to several incidents of being jumped by other students. He should still be alive right now. Many things went wrong, that could have saved Romy's life and I will be personally talking to the school, parents, students and staff in regards to this incident. There has to be accountability and changes. I know all too well the trauma of bullying and the dangers that can come with it. Implementing the "Save Our Youth Initiative" which will provide mentorship, peer mediation and much more, will work to stop future tragedies, such as this one. I would like to also make note, that it was not determined that the bullying had anything to do with him being Haitian American, so for the politicians who are trying to use this young boy's death as a political weapon and tool to try to create a divide within the community, I demand you to stop this disgusting agenda and show some respect to a life that was lost." - Anthony Beckford