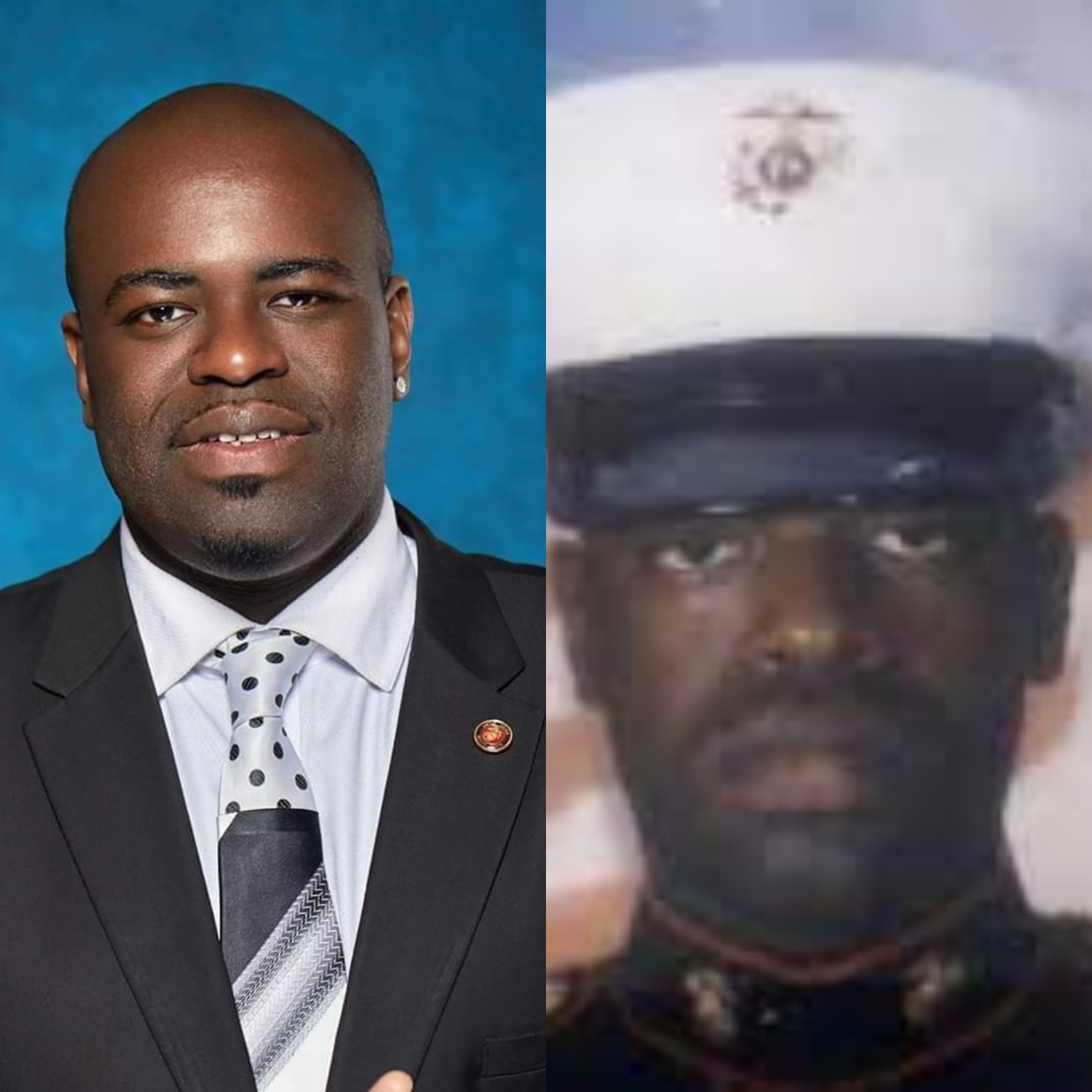 Disabled U.S. Marine Corps Veteran and Community Advocate, Anthony Beckford, has officially announced his intentions to run again for the 45th New York City Council seat in 2021.  The 45th Council District seat which includes the communities of Flatbush, East Flatbush, Midwood, Marine Park, Flatlands and Kensington, was previously held by Jumaane Williams, who is now the Public Advocate of New York City.  He is a Single Father, Son of Jamaican Immigrants, Advocate, Organizer, Veteran, Mentor and Human Rights Activist. Anthony Beckford is a graduate of Midwood High School and is currently taking online classes through SNHU to obtain his Bachelors Degree in Psychology - Mental Health. A former UFT Member and current Freelancers Union Member.  Anthony Beckford has been a vital voice in the community and throughout New York City, when it comes to Worker's Rights, Women's Reproductive Rights, Ending Gun Violence, Stopping Hate Crimes, Immigration Rights, Tenant and Homeowner Rights as well as Equity in Education, Jobs and Healthcare. He has truly shown what Unity and Solidarity looks like. Beckford previously ran for the seat in the 2019 special election, but did not gain ballot access despite being the frontrunner at the time.  Despite knowing that the district tends to vote down the Democratic ballot line, Beckford who is a Democrat, jumped back into the race to run in the general election without being on an official party line, so he had to create his own and was able to secure 4.81% of the votes. The issues that he has made his priority for his race are Housing, Education, Small Businesses, Criminal Justice Reform and Climate Justice.  He has sworn to not accept Corporate or Super PAC donations for his campaign. Beckford is a member of New York Progressive Alliance Network, Democratic Socialists of America, New Kings Democrats, Jews for Racial and Economical Justice, Central Brooklyn Progressive Action Alliance, Muslim Democratic Club of New York, Working Families Party, Brooklyn Progressive Alliance and many other progressive organizations throughout New York and around the country. He is also the President/Co-Founder of Black Lives Matter Brooklyn and the President of the Brooklyn Chapter of Copwatch Patrol Unit.

"My campaign is a grassroots, people powered movement. I am anti-establishment, which means that I stand against greed and corruption. I am on the front lines every day, advocating for Our Families, Children, Seniors, Tenants, Homeowners and Small Business Owners. There are many issues that we as New Yorkers are facing. It is not only the Trump administration that is our problem, but also corporate controlled democrats who put corporate and real estate interests before the needs of the people.  This is why I am choosing to run. It is time for their to be true representation in the 45th District that is focused on the issues and will provide solutions instead of giving lip service and abandoning many of our underserved community members. It is time for us to vote out fake democrats who are truly conservatives that do not have our best interest as a priority. The work that I will do while in office and the progressive legislations that I am ready to introduce in my first 60 days in office, will benefit the whole of New York City. I will work to put an end to the housing crisis and protect both Tenants and Homeowners with my "Housing Justice Initiatives", end gun and gang violence with my "Save Our Youth" Initiative, push for the passing of the "Small Business and Jobs Survival Act" so that we can save our Small Businesses, bring Equity and Funding to our Schools and so much more. I will not be alone with this work. I will work with my soon to be fellow city legislators, our state and federal legislators like Alicka Samuels, Justin Brennan, Carlina Rivera, the 2021 candidates that I have endorsed, Julia Salazar, Alessandra Biaggi, Jessica Ramos, Al Taylor, Charles Barron, Mathylde Frontus, Latrice Walker and Alexandria Cortez. I will also work with Community Leaders, Clergy, Non-Profit and Grassroots Organizations and Community Members to move our city and state forward for the people. It's Our Time to bring about change, because together we can make a difference." - Anthony Beckford